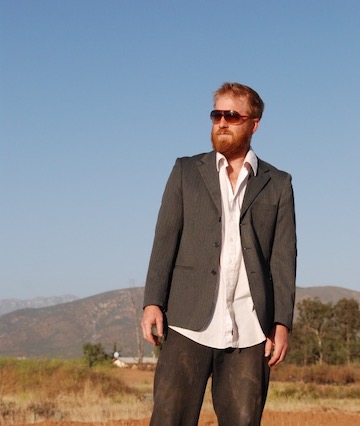 Adam Eron Welch was born and raised in rural Merrimack County, New Hampshire, in the small town of Epsom. Adam, the youngest of six boys, began painting seriously at age 12, studying the works of Andrew Wyeth. By 13 he was apprenticed to artist Melvin Bolden, a pupil of Norman Rockwell. By 15 he began studying independently from the collections at the Currier Museum of Art, the Fogg Museum at Harvard, the Boston Museum of Fine Arts, the National Art Gallery, the Metropolitan Museum of Art, and the Vatican in Rome.

In 2015, after traveling over 40 countries including Cambodia, Colombia, Indonesia, & Egypt while painting and drawing his experiences along the way, Adam moved to Southern California and established an art studio in North Park, San Diego.

In 2018 Adam had his first major solo art exhibition, "Urban Archaic" in downtown Paso Robles, California, which sold out in 4 hours. His art now appears on numerous wine labels, album covers, murals, and magazines. All of Adam's new paintings are sold exclusively through Farron Elizabeth.