Farron Elizabeth began in Venice Beach, California, during the summer of 2003.
Founder/Designer, Farron Walker, moved from Northern California to Los Angeles in the Fall of 1999 to attend the Fashion Institute of Design and Merchandising (FIDM).  She graduated in the Summer of 2001 and immediately started working in the industry.  After three years of working as an Assistant Designer/Production Manager for a small knit clothing company in downtown Los Angeles, Farron felt it was time to put the education she had completed along with the hands-on industry knowledge she had acquired to​​ work for herself.  She began making custom knit skirts out of her Abbot Kinney apartment.

After falling in love with the Central Coast, Farron moved from Los Angeles in the Spring of 2012.  She began scouting around for her first retail location.  She was not familiar with the town of Atascadero, but she found herself charmed by the quaint downtown.  Farron opened her boutique in April of 2015. The idea of the store is to provide a wide variety of unique clothing, jewelry & accessories that are high quality and made available at an affordable price.  We want to provide our customer with an entire outfit for under $100.  The store also offers over twenty new styles every week which are featured in store and online.  Check back to see what's new every week or sign up for "Color Of Friday" which is our weekly sale and features all of our new styles. 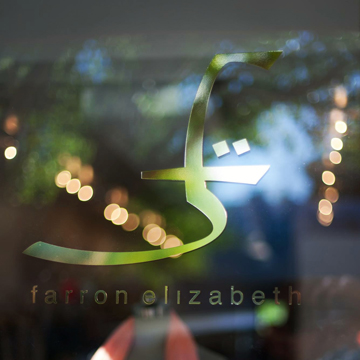